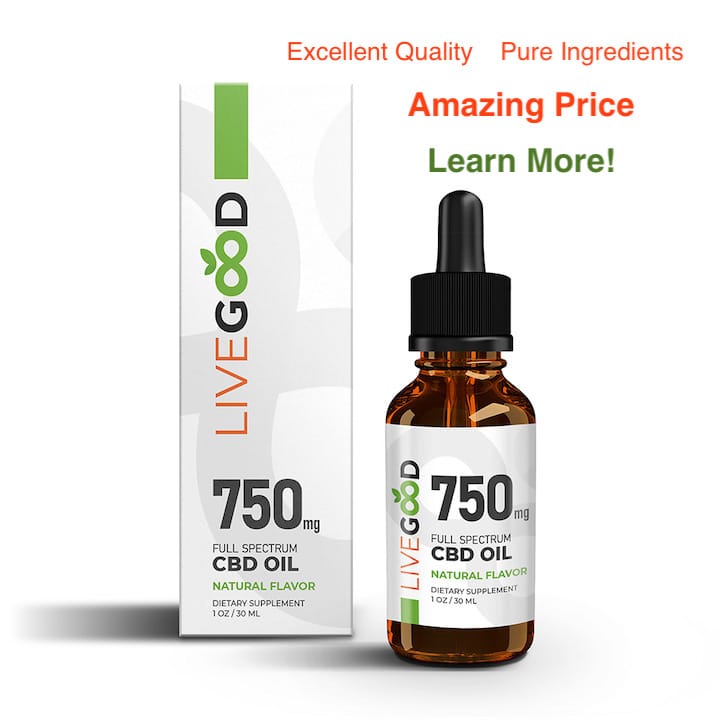 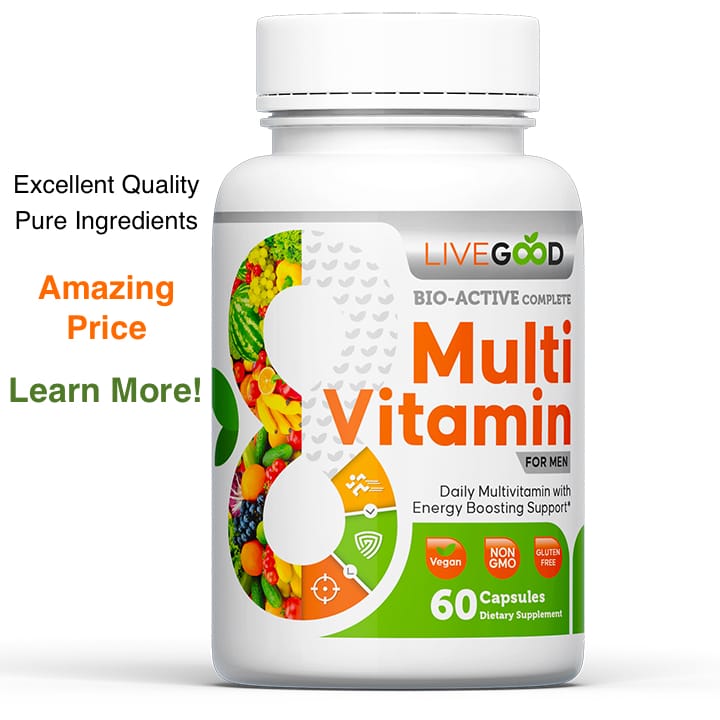 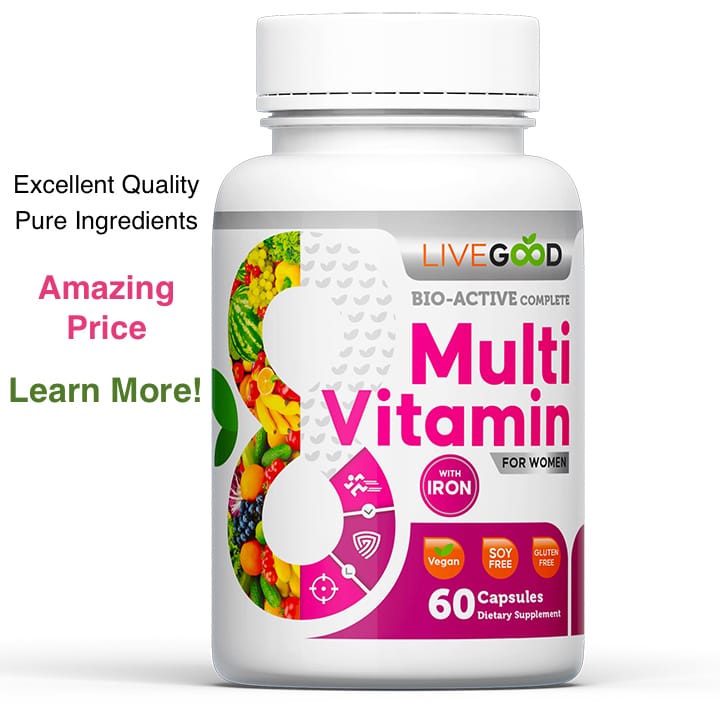 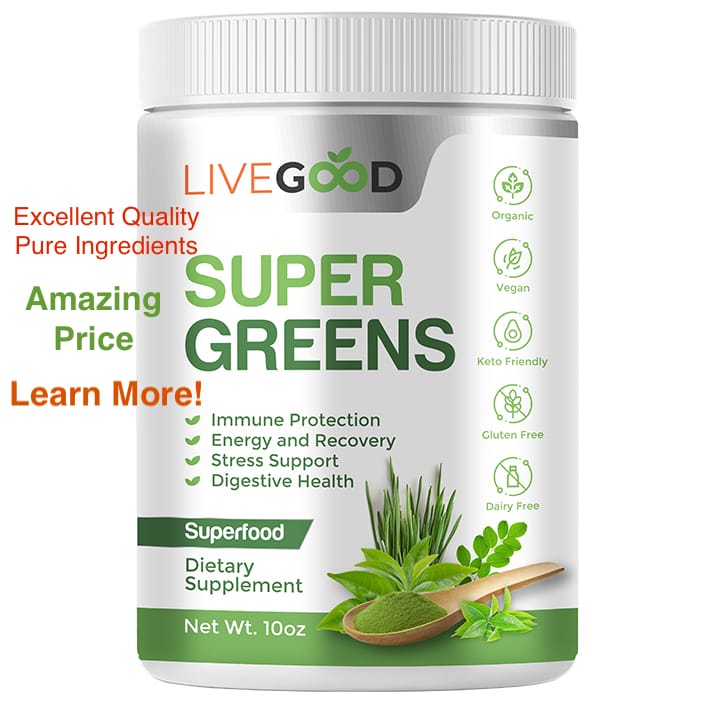 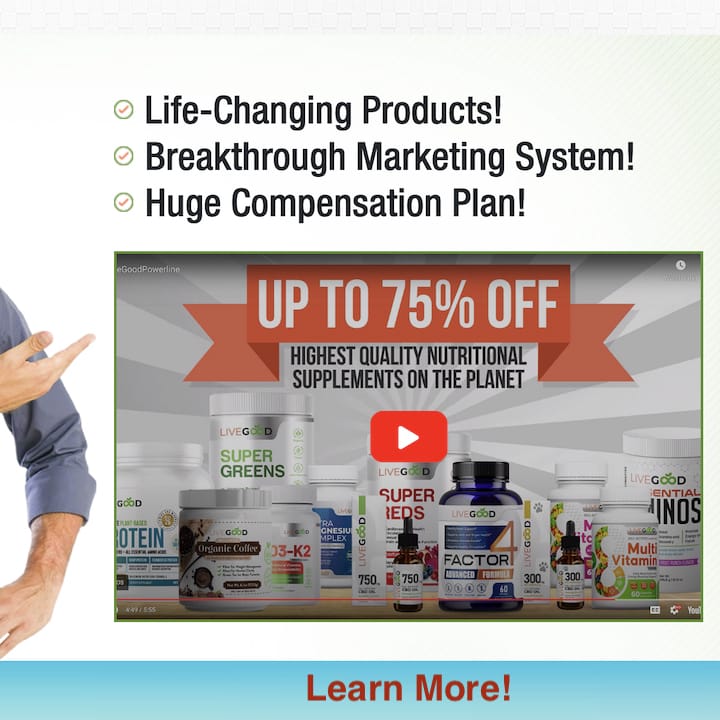 My son has ADHD and I thought medecine was the only hope, after many years of fighting it...I put him on Straterra and it did help alot. I did not want to put him on a narcotic based medecine such as ritalin..As he is getting older, I noticed the defiance and anger increasing, so one day after being bombarded with phone calls from his teacher, who was the teacher from hell...

I searched every web site possible for help. After months of life changes this is what I have come up with Wheat (gluetin) is horrible for kids with ADHD, wheat naturally causes the brain to swell and with ADHD kids this is horrible. I switched him to ALL organic foods,(it"s challenging but not as hard as it seems). I eliminated dyes from his foods, particularly red dye which also affects autistic children.

I by foods with no preservatives and note that not all foods that say 100% organic really are. They must have the organic seal, there is only one, so once you become familiar with it shopping gets easier. Oh and NO fried foods! So french fries are out! Milk and meat has to be RTSB and immunization free as well as his eggs, most say free range eating birds.

Ummm what else, well he goes to a neuro-medical Dr. which is a long story in itself but he will complete a total of 30, 30 minute sessions which is based on rewarding the brain and rerouting signaling areas of the brain which might over or under act. Then we just started beavioral counceling. I love it.

We started with 2 minute time outs. If he does not do what I ask the first time, or is rude or whatever I feel is inappropriate, he gets a 2 minute time out. That virtually eliminates the meltdowns I used to experience when having to give him a time out which let to yelling matches and it was horrible. In 2 minutes he is expected to sit whereever I have him to sit, rememebering that I control it, not him.

At the end of 2 minutes he is asked 2 questions, 1) Why were you on a 2 minute time out and 2) are you going to do it again? Realistically we know they will do it again, but the trick is to have them verbalize what thy did wrong and make a comittment to not do it again. If he throws a fit on the onset of a time out I say you now have 4 minutes would you like to have 6, and so on, until he is quiet.

We have gotten to 12 minutes only 2 times in 3 weeks, that is HUGE for us! Oh and practice time outs. You have to call him anytime throughout the day and give him practice timeouts. This lets the child know that whatever he is doing is subject to being interupted by you and he cannot have a meltdown when it happens. he does a practice time out, then I say Good job buddy. He smiles and runs back to whatever he was doing.

Also I have him on Omega 3 and Omega 6 fish oil. Be careful when choosing a brand. Fish oil is very fragile, many companies heat the oil to refine it, and this kills the good components. I also have him on a multivitamin, fish oil, and DHA which supports brane health and function.

There is so much that I have learned with in the past month, but I feel like I have an entirely diffrent child. I taught him how to read labels, and I explained how important it is for him to follow these eating habits when I'm not with him. Oh, and I eliminated school, cafeteria lunches! I know, it's harder to pack a lunch, but it is SO worth it. That food is loaded with RTSB, preservatives, pestacides, food coloring, fried stuff, saturated fats and EVERYTHING I am working so hard to keep him from.

I hope this has all helped someone out there. This is a great web site, I just fell upon it tonight.

These changes have also made my teenage son's acne disappear (he does not have ADHD) and everyone's mood be so much brighter. Our food's literally are poisioning us these days!

Best of luck!
And remember, these are our children, the changes are hard at first and confusing, and pricey, but the reward is SO worth it. Your child will be happier, you family and home will be more peaceful, schools won't be calling anymore, you won't have to leave work anymore to sit in on school, and the list could go on and on. But the most important thing is that your child will finally be happy in their own body and he or she will be peaceful! There is no greater reward for me :)